Are pipelines, as a mature transport mode, ready for transporting packets and pallets? Learn with us from a real-life Swiss case.

The Limburg Logistics Platform, powered by POM Limburg, and Future Proof Transport Initiatives, invite you to debate the future of transport systems and the role of pipeline transport.

Logistics players today can make use of five transport modes: road, rail, water, air and pipelines. The first four modes are being exhaustively used and require continuous expansion. Pipelines differ in that they are used much less which is surprising given their performance regarding reliability, safety and the environment.

Has the time come to develop new forms of collaboration, operational, business, and investment models regarding pipelines? To do this for the various links in de logistical supply chain, from port to city. In Switzerland 'Cargo sous terrain' is rapidly becoming a reality.

Given the societal importance of this subject, we seek to debate this with industry, government, academia en citizens. Your voice counts too. Participation is free of charge. Why not register now for this unique event.

15u45  The ‘sense-of-urgency’ - Sustainable Development Goals

17u15  Maritime panel: ‘How is the Limburg region preparing itself as an extended gateway of the ports and what is the role of pipelines?’

17u45  Last Mile Panel: ‘How are urban stakeholders preparing for the future and what is the role of pipelines?’

18u15  Lessons Learned – which lessons can we draw from the Cargo Sous Terrain case and what are the next steps?

18u50  Networking, food and drinks

Register now using the button in the side column. 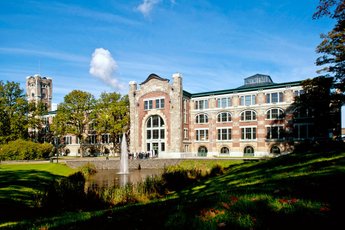 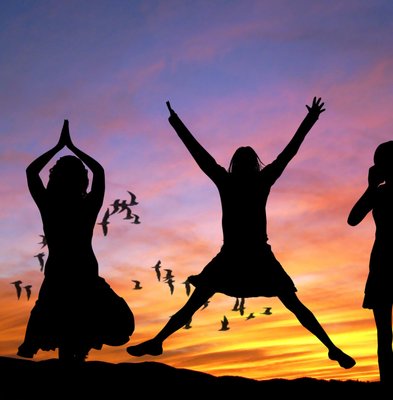 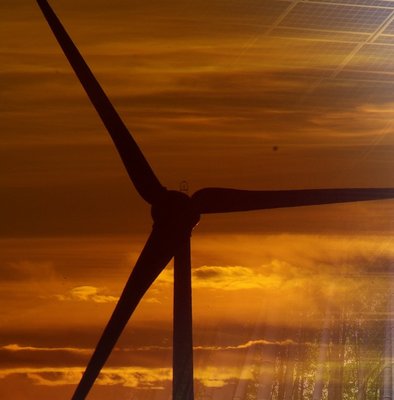 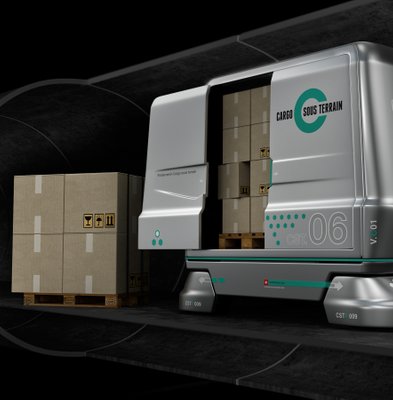 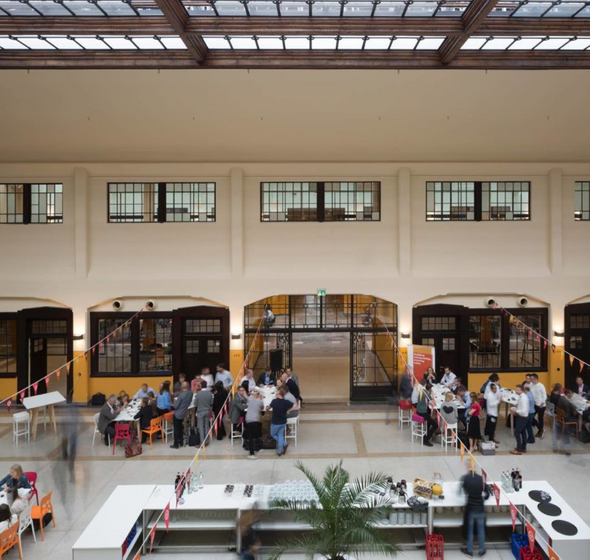 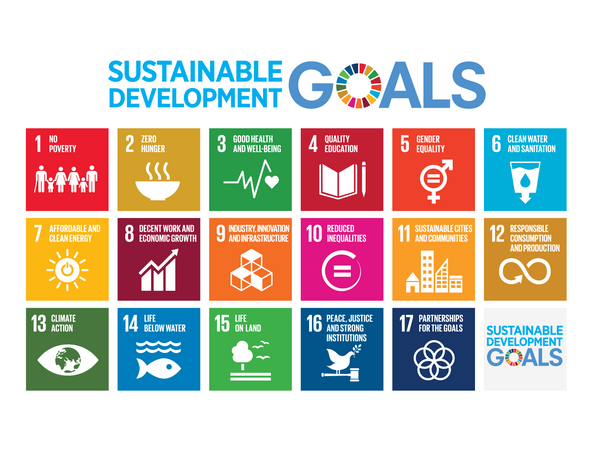 The transition to a sustainable future can only come about if we are prepared to continue exploring. A key feature of a transition is uncertainty and letting go of contemporary practices. Through exploring together we want to discover what this new future brings and what it means for connectivity. A new challenge brought about by new paradigms.